ECLAS is honoured to confer the 2020 Lifetime Achievement Award to professor Maria Auböck from Austria. The aim of the ECLAS Lifetime Achievement Award is to acknowledge accomplishments over a lifetime or long career in teaching, scholarship, creative activity and service. The accomplishments must reflect sustained activity over an extended period of time that is truly inspiring for the wider academic community nationally or internationally. Clearly, the broad work of Maria Auböck is of outstanding value in this regard. The second lifetime achievement award in 2020 was conferred on professor Frieder Luz.

Maria Auböck has had an extraordinary career in landscape architecture. She has a remarkable record of promoting the discipline, not just through teaching but also by example in her extensive professional practice. While her influence has been particularly great in the field of garden history, her professional knowledge and skills range from contemporary landscape design, plant knowledge and technical expertise. Over the course of her career she has built up an international network of professionals and teachers and she has generously shared her contacts across all generations. Her teaching activities have always included a link to both history and contemporary issues but with an eye to the future.

She has organized and given a large number of lectures both within and outside academia, bringing important international scholars and practitioners to Austria, as well as showcasing Austrian landscape architecture to a wider public. She has participated in a large number of highly topical debates on urban nature protection, garden history, and general environmental discourses dating back to the successful fight against nuclear power in Austria in 1978.

Maria Auböck is a landscape architect and an emeritus professor from the Academy of Fine Arts in Munich, Germany, where she held the chair for Design of Open Spaces from 1999 to 2017. Currently, she lectures landscape architecture at the Academy of fine Arts, Vienna and at the Corvinus University, Budapest and is principal of Auböck‐Kárász Landscape Architecture together with Janos Kárász.

She completed her education of architecture and urbanism at the TU Vienna in 1974. She graduated with a thesis on the use of inner city historical green spaces at the Institute of Landscape Design and Garden Art, supervised by Prof. Ralph Gälzer. Landscape architecture has been her occupation ever since. Her academic teaching started after being awarded post‐graduate research grants in Rome/Italy (1978) where renaissance and baroque landscapes and garden heritage were her focus of study. Her international career continued from 1982 onwards at the Rhode Island School of Design and later in at the University of Applied Arts, Vienna, in Rome at Roma Tre and Budapest at the Corvinus University and at the TU in Munich (starting from 1975).

In Vienna she was appointed University Assistant at the University of Technology in 1978. This position was interdisciplinary by nature as the courses at the TU have always addressed architects and spatial planners and worked at sensitising and informing those partner disciplines to landscape issues. Her academic career as a teacher continued to be interdisciplinary and brought her to art schools, architecture and landscape architecture courses all over Europe and beyond. Bringing experts from a large network of colleagues from practice into academia was an achievement and a way of opening up students’ and colleagues’ views to a global perspective.

At that time Maria Auböck started building up her practice and set up a number of activities where she addressed topical issues of landscape architecture and shared them with a wider public. After nine years she teamed up with her partner Janos Kárász to successfully continue the studio. In this studio Maria Auböck found time and space for an enormous number of young colleagues from all over the world through internships and for working students. A large number of innovative design studios has built upon this way of learning from a great teacher and are now scattered all over Europe and beyond. In addition to academia and practice Maria Auböck was engaged in initiatives and projects and organized, conceived and contributed to lectures, conferences, lecture series as well as public discussions.

Her exceptional knowledge on history in general and on garden art in particular formed a basis for publications and exhibitions starting as early as 1980 where she was responsible for the exhibition on “Barocke Gartenkunst in Wien” (Baroque Garden Art in Vienna) in the Palmenhaus of the Burggarten in Vienna. As many as 36 high‐profile projects of garden heritage restoration have been her achievement, both smaller, lesser known gardens (e.g. Villa Hahn in Baden bei Wien by Otto Wagner) as well as internationally recognized gardens such as UNESCO heritage baroque garden of Belvedere and the outer forecourt of Schönbrunn in Vienna. Her commitment to protecting heritage sites is ongoing, and in intensive collaboration and exchange with the Austrian scientific community and the Association for Historic Gardens (ÖGHG) but did not end at the national borders. She has supported and given lectures on behalf of inititatives in Germany and Italy, when heritage sites were threatened. Maria Auböck’s practice and teaching have always been based on the awareness of landscape and landscape architecture as a continuous process from the past through the present and into the future. In early studies natural urban sites were thoroughly examined which were at disposal for urbanization and/or for infrastructural transformations, such as the allotment settlements at the river banks of newly conceived capital for lower Austria, St. Pölten, or the river bank of the Danube in Vienna before the implementation of the power plant. Her implemented projects cover the whole range of possible scales and types of landscapes: Gardens, parks, outdoor spaces for residential and public housing, squares, parks for health institutions, memorial sites, river landscapes, and brownfield restorations. 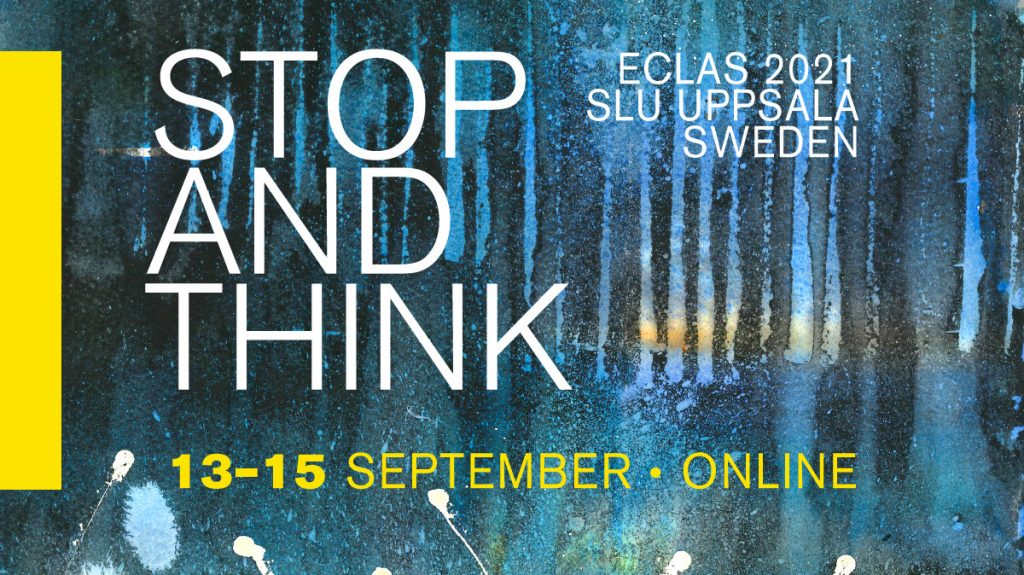